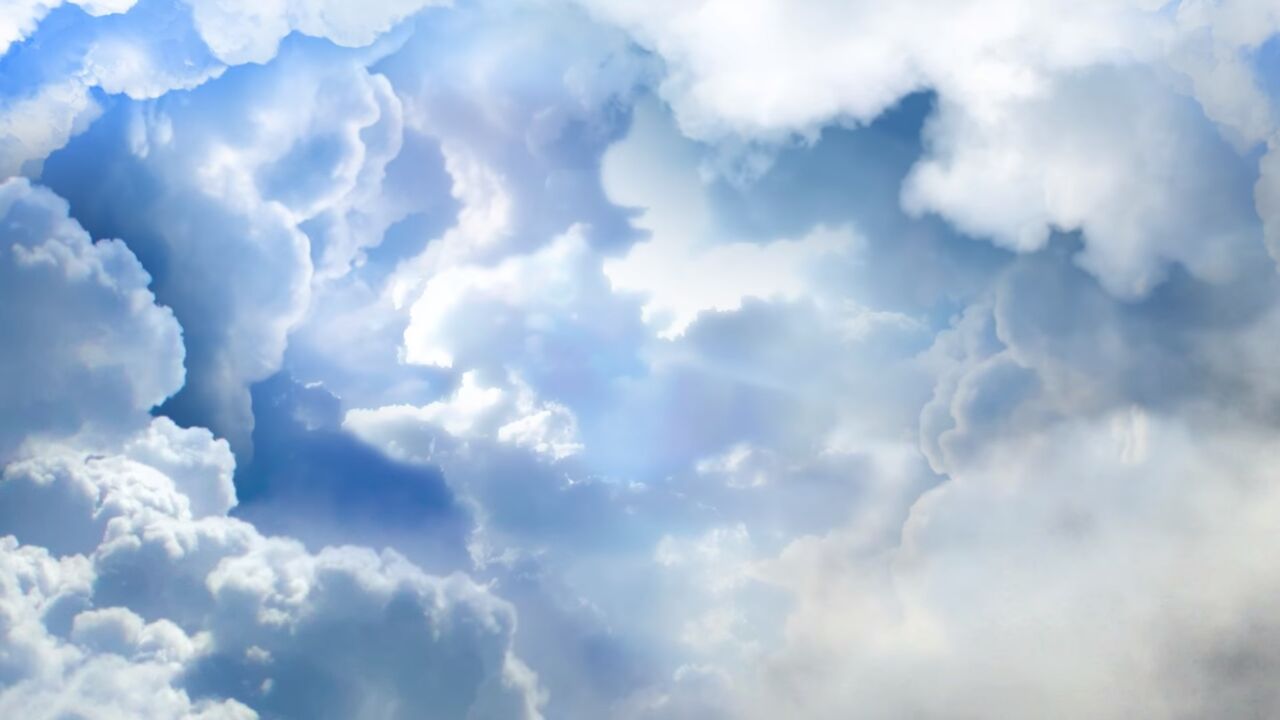 What's on your mind?

I heard their names in a few episodes but I seriously cannot remember. I know one is Olivetta and the other starts with the letter A.

If you know which are which I'd appreciate it.

I think Olivetta is the brown one.

I don't believe the grey one has a name,

The movie the Legend of Titanic is considered an offensive and quite adulterated movie and I honestly did not like it, despite this the movie could have been saved from receiving so many bad reviews if it had not adulterated the movie and had used a script from a Titanic miniseries by 1996, which consisted of two parts and lasted 4 hours in duration, said script was never used by the miniseries due to the rush that the 1997 James Cameron film was going to be released the following year. And I sincerely feel that the movie should have occupied this script since it would have highlighted and surpassed the 1997 movie in its entirety with this script that introduces us to characters that did not appear in other titanic movies like the Goodwin family

Do you ever imagined what it would be liked if Gormiti nature unleashed series was done in animated instead of GCI that would be very interesting. 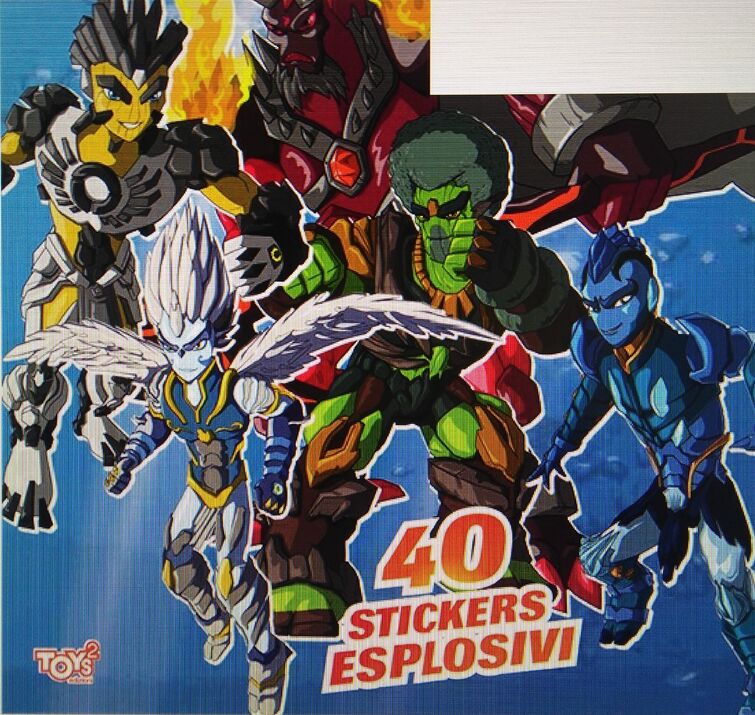 The Legend of the TitanicTranscripts Wiki

I really do enjoyed watching Gormiti Nature Unleashed because it's a first animated CGI and loved the characters design. Anyway why it's true the episodes are good but in episode 26:To all things, an ending, they did defeat Magor but not destroyed him which is a bummer because even it is the final episode of the serie I feel they haven't completely finished the whole series. They could have more characters who support them in the end and final defeated the Lava Gormiti Completely. Also show what they get up to now in the future like be kings of their own element kingdom, get married and have off springs to continued the legacy.

So I do have some ideas for the second season because I know then they'll never make the next Gormiti Nature Unleashed season 2 but nothing wrong of using imagines from my head. Sometime when I watch other cartoons/anime I often day dream a lot of the character's next adventure and encounter some crossover characters from the other cartoons/anime.

My crossover ideas is some new characters which are inspiration ideas from Cardcaptors and Yu Gi Oh because of the spirits cards. I didn't give any of the four girls names because I don't have any ideas on the names so sorry about that. But they did have magical guardians Like Kerberos and Yue, Spinel Sun and Ruby Moon, and other four Guarians who haven't got any name yet because I haven't decided yet.

However they are going to be part of this second season of Gormiti Nature Unleashed which will have a crossover between CGI and Anime together. There's also going to be some action, adventure and romances.

I know that the Gormiti series is about respecting nature and don't involve romance but for Gormiti Nature Unleashed should make an acception because this could be about experience something important as teenager the which the Princes of Gorn not yet.

Hi, i just want to report that user who seems to think that this wiki is about her fanfic. She completely changed the Simbe the King Lion page to her own fanfiction and created pages that has nothing to do with Mondo TV (such as this) https://mondo-world.fandom.com/wiki/Rapunzel

When I've seen Gormiti Nature Unleashed on YouTube and I grew to like the series. Although what I don't get is the creator from the original first series like Gormiti the Lord of Nature returns which made successful in the UK and been able to sell DVD series on both Amazon and eBay still haven't plan yet to release Gormiti Nature Unleashed into the complete DVD too I mean it's 7 years now so why haven't it happen. To be honest when I first thought it was release from Spain I though this DVD was going to play a English language but it turns out it was a dubbed into Spain language and I was very disappointed that I have no choice but to send it back. I can still watch Gormiti Nature Unleashed on YouTube but still wishes the series is released into DVD as a proper English language

Also Giochi Preziosi and Mondo TV have created this series but was also directed by Man of Action Entertainment who also did some works on other series like: The Avengers: Earth's Mightiest Heroes, Zak Storm,Generator Rex, Ben10 and Bakugan Battle Planet. And they did show Gormiti Nature unleashed in Cartoon Network in the UK, USA and Australia. So would that be another reason why Gormiti Nature Unleashed to be released on DVD since it has been broadcast across worldwide like England, America and Australia?

Mondo TV Group Dream Factory company released more cartoon series on YouTube with English version so we can understand what they are saying like in England, America and Australia. There are a few cartoons that I started to like: Angel's friends,Dinofroz and mostly Gormiti nature unleashed.

Don't get me wrong but I they have release more of the series into DVD but only in Italy. If the these cartoons series were broadcast worldwide across Europe like the UK that they should they be released more animated series into DVD with English version too. I'm sure that anyone who watched Mondo TV on YouTube would agree with me.

This is the place to talk about your favorite topic, to share news, theories, ideas, and to connect with others.

To learn more about what you can do here, check out community.wikia.com/wiki/Help:Discussions

If you're an admin on this community, read more about how you can customize your Discussions and set up guidelines for contributors: community.wikia.com/wiki/Help:Admin_and_Moderator_Tools_in_Discussions